GS 44 in the race for three major awards 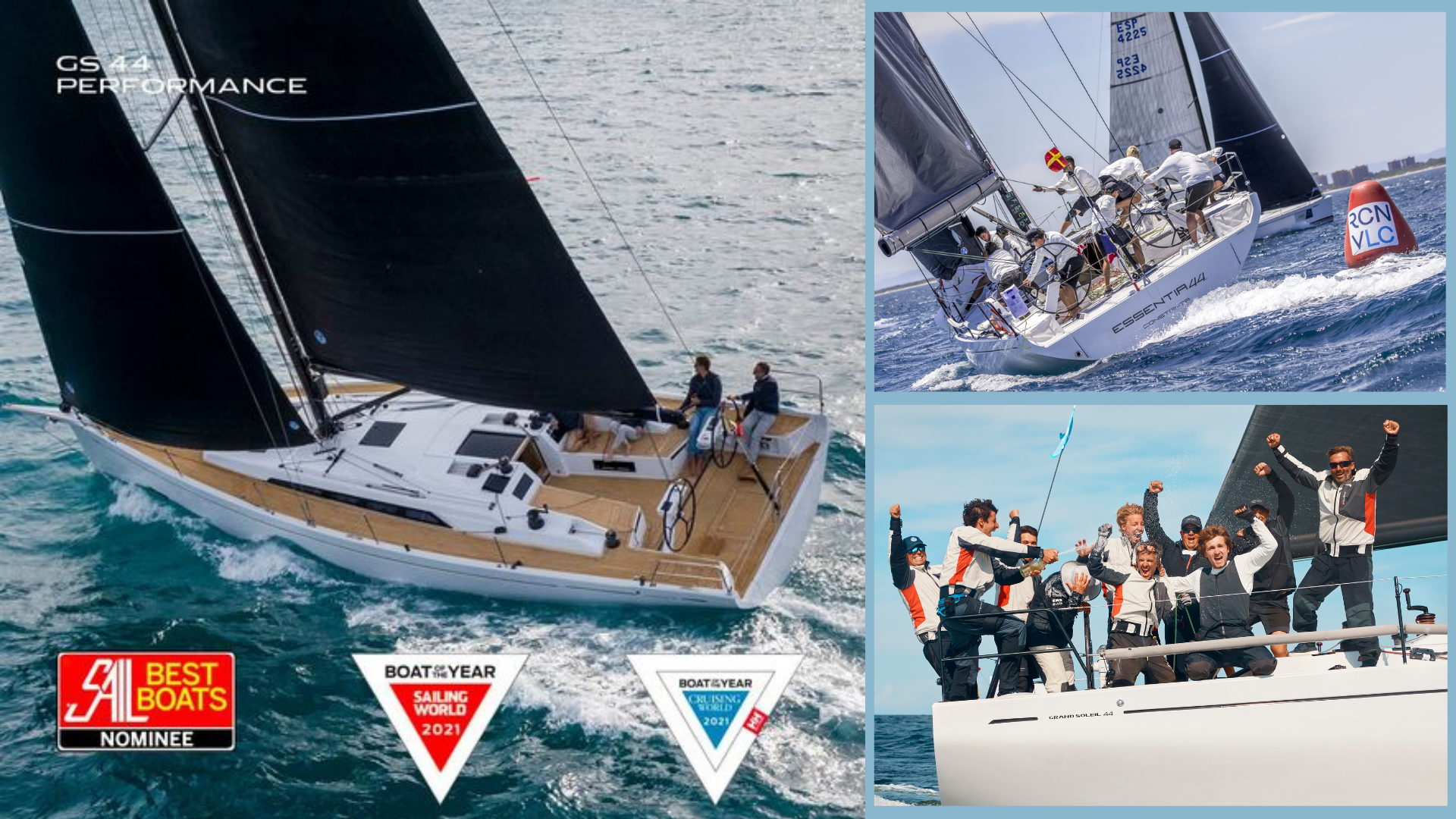 We are proud to inform you that the GS 42 LC and GS 44 Performance have both been nominated in the SAIL BEST BOATS 2022 competition of the American magazine SAIL. Winners will be announced in January after the boats are tested by the jury at the Annapolis Boat Show.

The Grand Soleil 44 has also shortlisted for two more prestigious awards. From the United States, it comes the nominations for 2021 Boat of the Year by Sailing World and Cruising World.

Along with the SAIL magazine nomination, the GS 44 is in the race for three major awards. 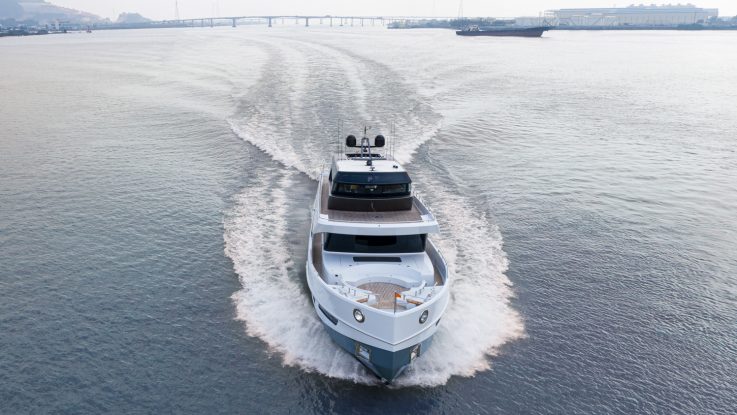 The forward-thinking vessel lived up to the high standards of CL Yachts Director Martin Lo. The ... 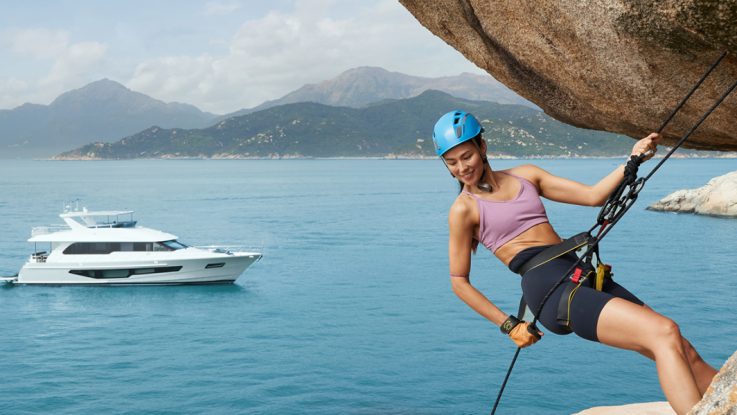 Take a look at what Ocean Magazine has to say about the models on offer by CL Yachts, just in time ... 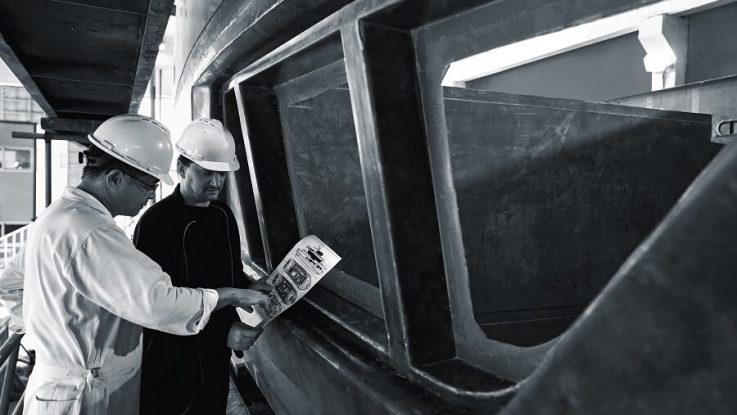 The team at Yacht Style caught up with Martin Lo, Director at CL Yachts where he reveals the de... 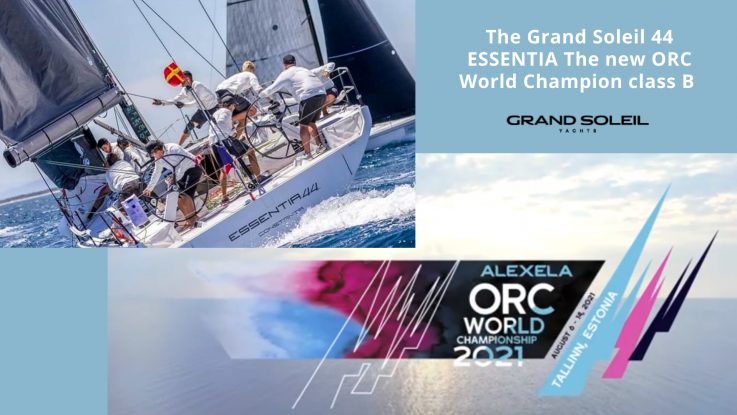 The names of the winners of the Alexela ORC World Championship 2021 - Tallinn, Estonia have been wr... 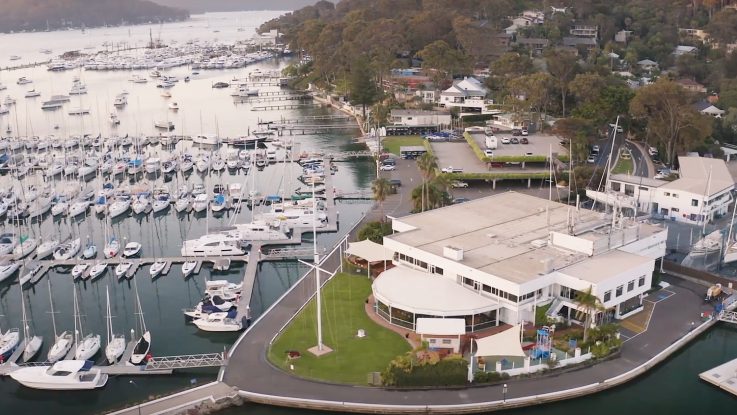 Sydney Marine Brokerage is a family business first and foremost! Located in the picturesque Pittwat...